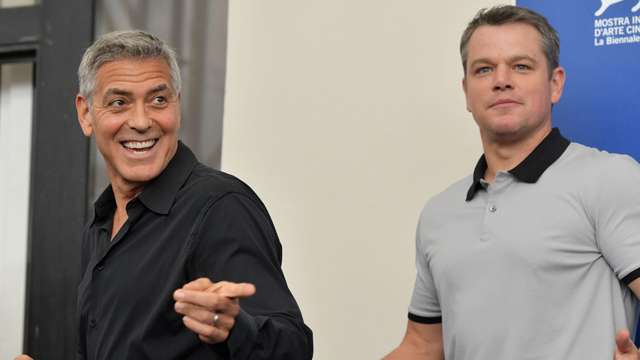 
​The 74th annual Venice International Film Festival was held from 30 August to 9 September 2017.
Downsizing, a film directed by Alexander Payne, was selected to open the festival.

There you can go inside the cinema to watch the film that takes part of the competition, but it costs a big amount of money
and you would need a pass.

​GOLDEN LIONS
GOLDEN LION for Best Film to:
THE SHAPE OF WATER

Jane Fonda and Robert Redford are the recipients of the Golden Lions for Lifetime Achievement of the 74th Venice Film Festival 2017. ​
​ 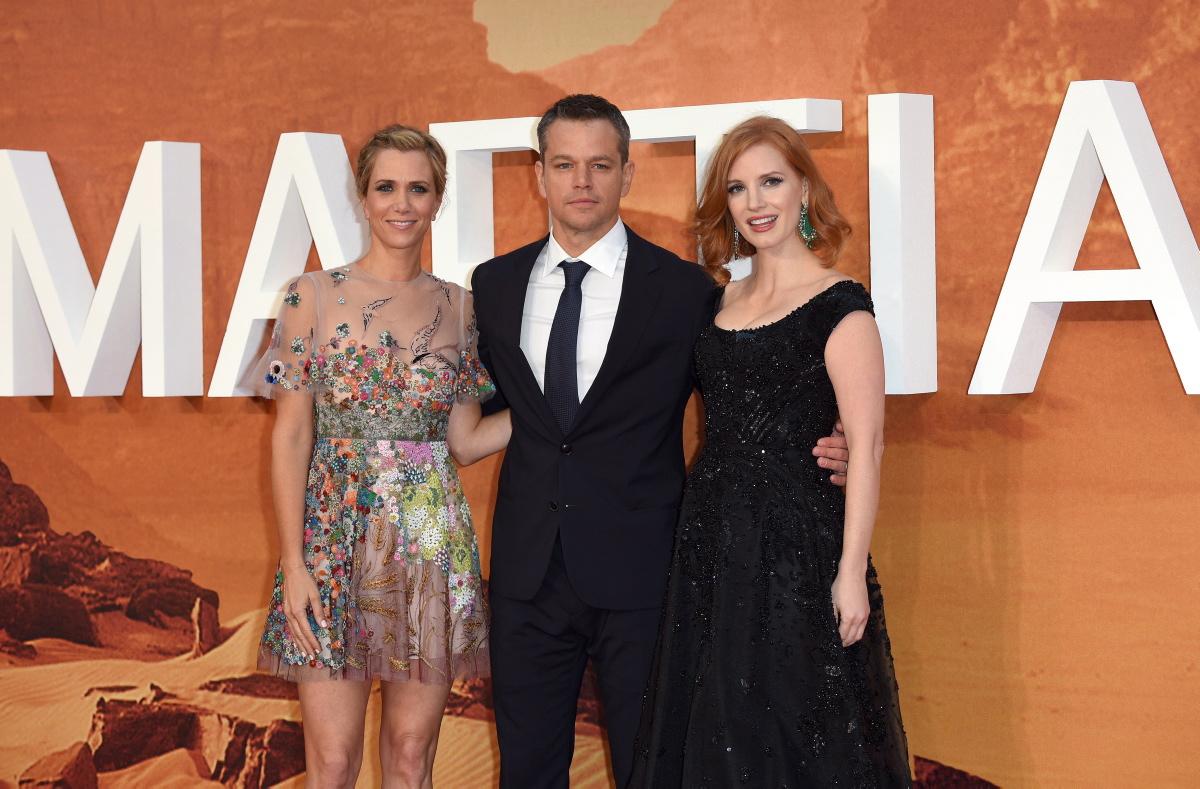